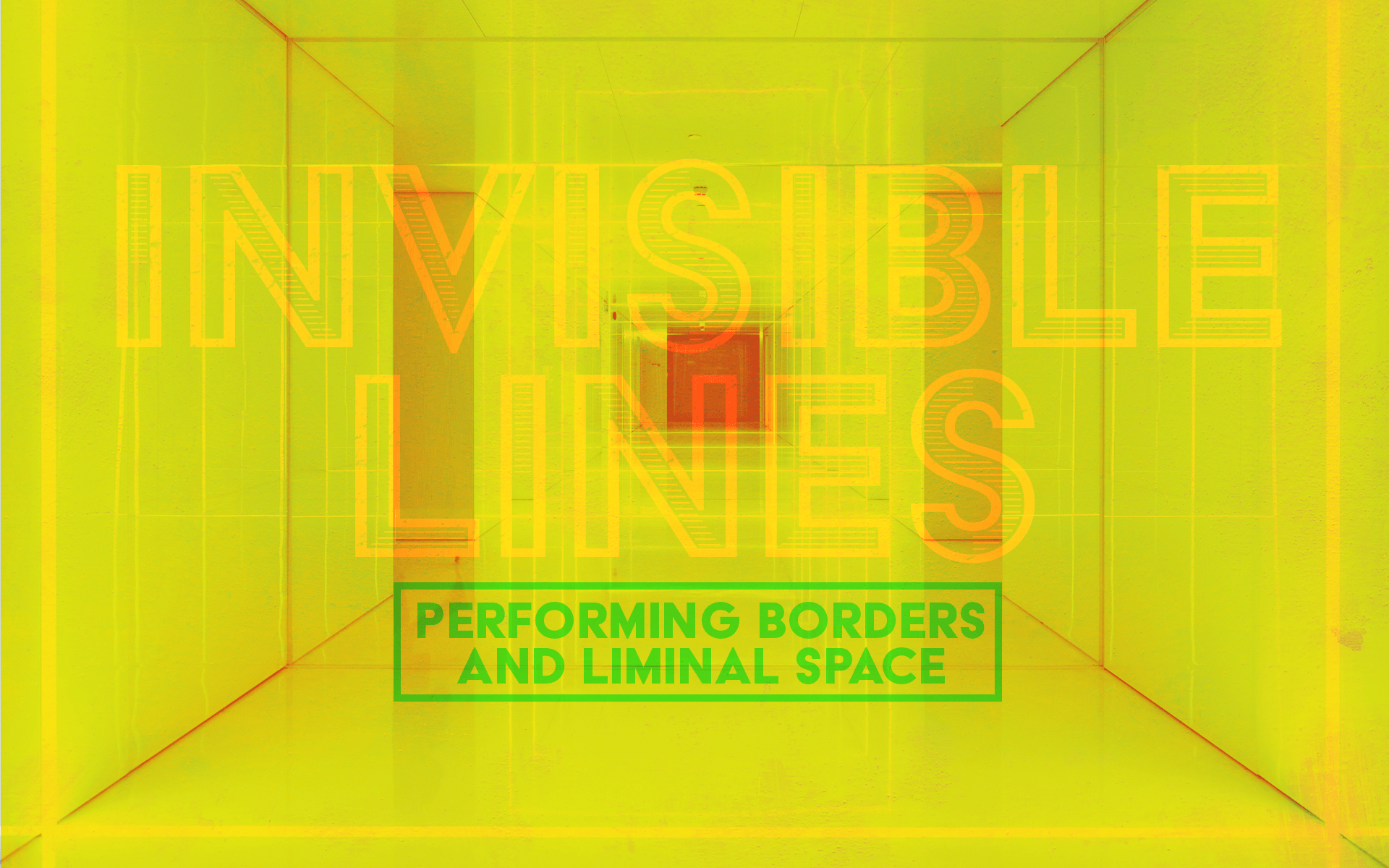 This is my soapbox.
This my Black Box.
This page is my stage.
These words are my script,
and through your eyes, witnessed,
becomes my performance.
The set,
the lighting,
the soundboard,
all designed in the mind,
supplied and applied by your imagination’s guide.
When reading in silence, you find this:
these words can be as loud as a jet engine’s sound,
or as quiet as the whisper of a feather drifting aground.
I am bound only by this paper’s edges,
fences in the 2nd dimension,
but the world I create can expand in every other direction.
Untethered by outside investment, there are no limits to the breadth of my extension.
I can take you swimming through the stardust of a dream’s suspension.
The actors: characters birthed from the ethers,
once nameless and faceless, are given basis in the cerebral matrix:
A canvas, to be painted with their features,
as they take shape, an idea’s beautiful creatures.
This theater,
can seat as many people as exist,
because once these words are written, they persist,
and with no timeline,
the performance cannot be missed.

The one thing myself, nor you, can do,
is watch the show another’s eyes through.
However, one’s own understanding of the scripture,
can be shared like an artist’s self-portraiture.
One human’s nature in orchestrated interpretation,
put forth as an offering of perspective,
physically the soul’s Rosetta explanation.
A poem— the soul, then, a play— the body in form.
The eternal spirit, each time, expressed, translated, reborn.
A play performed,
affords the audience some connection unrepeatable,
transient in its intensity, comparison infeasible.
Consumed, transmuted and executed by the actors themselves,
for into each role they delve,
giving the audience a view of not only the collective,
but each individual conscience reflected.
You can expect this: to feel,
seated at a window, peering into another universe just as real,
unable to help but live and die within each new ordeal.
Because through the doors of every theater,
lies a space where space and time are reassigned,
and the lines that once divided reality from fantasy combine,
to allow you to skip across worlds,
from just one seat, in this cosmic paradigm. And this is where both collide,
a poem and a play,
both reside in a place where, from time, you can hide away,
a place where life finds meaning among the ambiguity,
a place where colors burst from the Grey.
The immersion: an asylum from the minutes simply ticking past;
the words, or the performance:
the syrup of life’s importance,
each taste imploring moments, for eons, to last. Balancing the Fields: A Conversation with Reiki Practitioner Diane Campbell 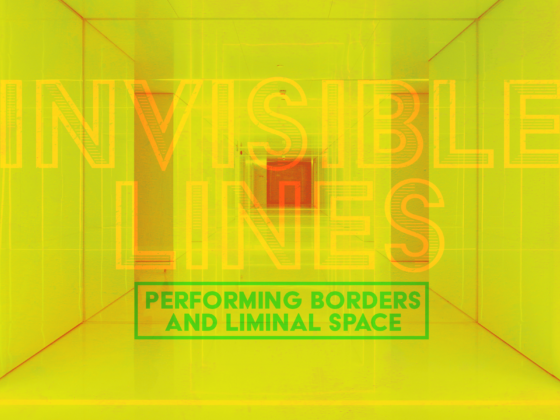