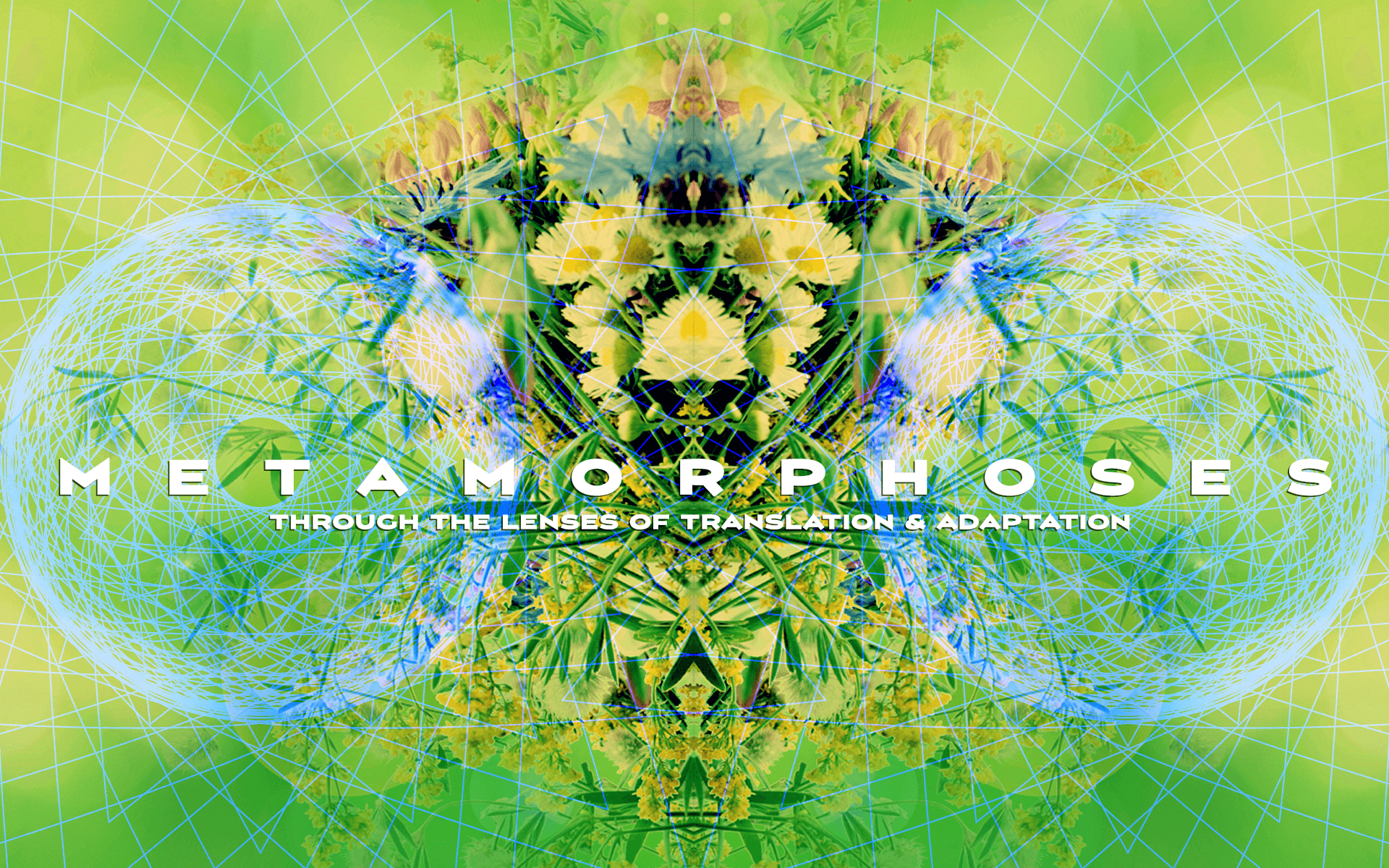 Translation is one of the great human arts. A piece of text is stretched, sifted, and strained, and when it emerges on the other side, it is meaningful to someone who does not share the language of the text’s creator. It’s mundane magic, the cheerful connector of cultures and societies all across the world. Translation is the unsung electricity that makes our world hum, and that’s why at SixByEight Press, we’re devoting a whole issue to it. But what about when humans think past moving between the languages we already call our own on Earth, and attempt to create one from scratch? What follows is a not at all comprehensive list of languages that we humans — apparently unsatisfied with our 6,900 — made up:

Linguist (and previous SixByEight Press interviewee) Dr. Marc Okrand’s invented speech for the big-foreheaded aliens of Star Trek has a sturdy following, and even a Language Institute. There are translations of great works of Shakespeare, conferences, and publications.

Any Game of Thrones fan will recognize the sharp staccatos and guttural sounds invented by linguist David Peterson, who was asked to expand upon George R. R. Martin’s creations so that the Dothraki hordes and Emilia Clarke could bewitch us all.

Elvish (The Lord of the Rings)

J.R.R. Tolkien is known for writing copiously in English, but he was really an inventor of languages first. As the philologist and author of The Lord of the Rings puts it: “The ‘stories’ were made rather to provide a world for the languages than the reverse.”

James Cameron’s Avatar takes us inside a world of enormous, catlike, blue beings, whose planet Pandora is the setting for this three-hour epic. Linguist Dr. Paul Frommer was commissioned by Cameron to invent a language for these Avatars — and Na’vi was the happy result.

Created by Ludwig L. Zamenhof, this is a language founded on a promise: saddened by the communication issues he saw in his community in the late 19th-century, his “hope” language gave interested parties a fairly simple language that could be used as a lingua franca. Its rules are, to a linguist, totally flat — no exceptions, no irregular verbs — but to speakers, very user-friendly. Only time will tell if Esperanto makes good on its lofty ideals.

Vogon poetry* (The Hitchhiker’s Guide to the Galaxy)

We get an asterisk on this one, only because Douglas Adams’ fictional bad-tempered Earth-destroying aliens don’t speak their full language in The Hitchhiker’s Guide to the Galaxy, but we do get a sample of their poetry, and boy, is it bad. As the man himself puts it: “On no account should you allow a Vogon to read poetry at you.” Watch the clip if you dare.

For any Latin alphabet-loving creatures out there, this is a beautiful and head-scratching departure. Amy Adams plays fictional linguist Louise Banks, who is given the ultimate linguistic assignment: figure out what the aliens are saying. Developed by production designer Patrice Vermette, the Heptapod language might be visual by nature, but its roots lie in complex human linguistic theories. It’s marvelous. Go watch the language come to life before your very eyes.

Known as the language of snakes, Parseltongue is not only a crucial element in the Harry Potter universe — distinguishing Dark Wizards from others, with exception, of course — but it has also become a fan favorite ever since it was identified as a distinct language in 2002’s Harry Potter and the Chamber of Secrets. Created by University of Cambridge linguist Dr. Francis J. Nolan, this hiss-filled language has become one of the most iconic parts of Harry Potter fandom.

Harry and Malfoy Duel: Harry Potter and the Chamber of Secrets | Source: © HarryPotter/YouTube

Star Wars takes us all over the universe — and why not to a few new languages as well? Furry Ewoks chatter away in sound designer Ben Burtt’s Ewokese, which is based on, among other languages, Tibetan.

Honorable mentions to the following languages: 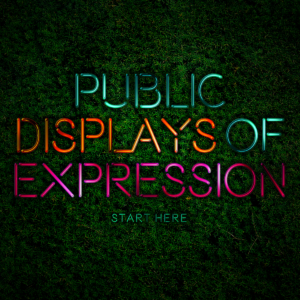 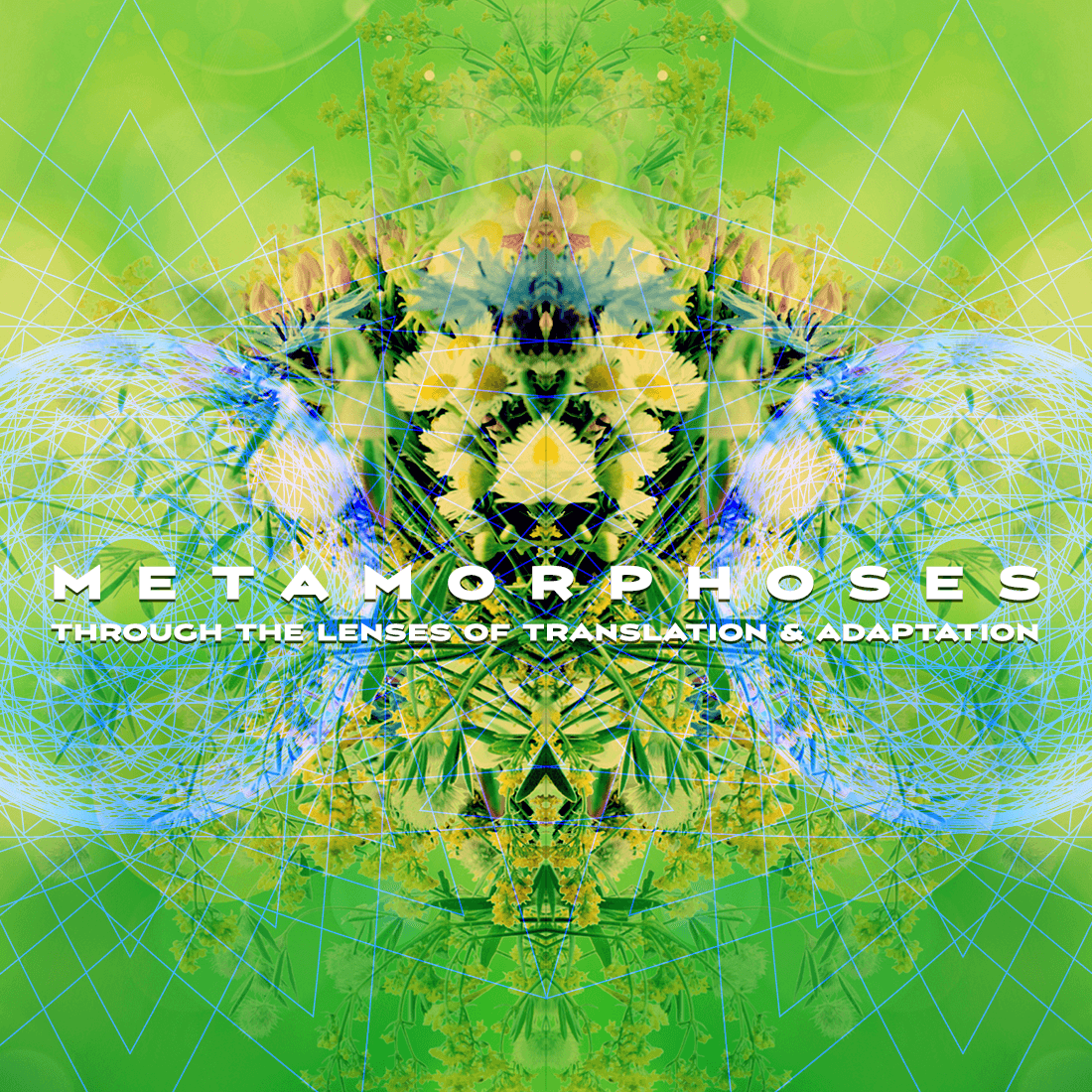 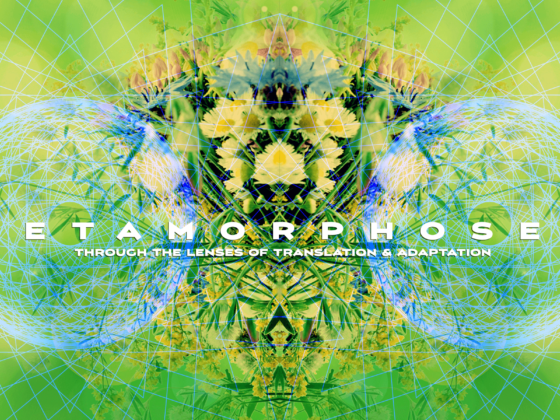 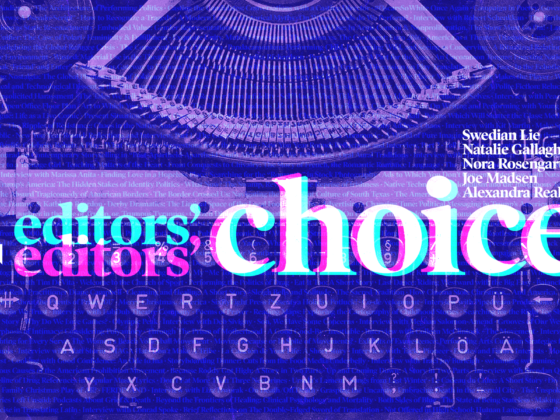