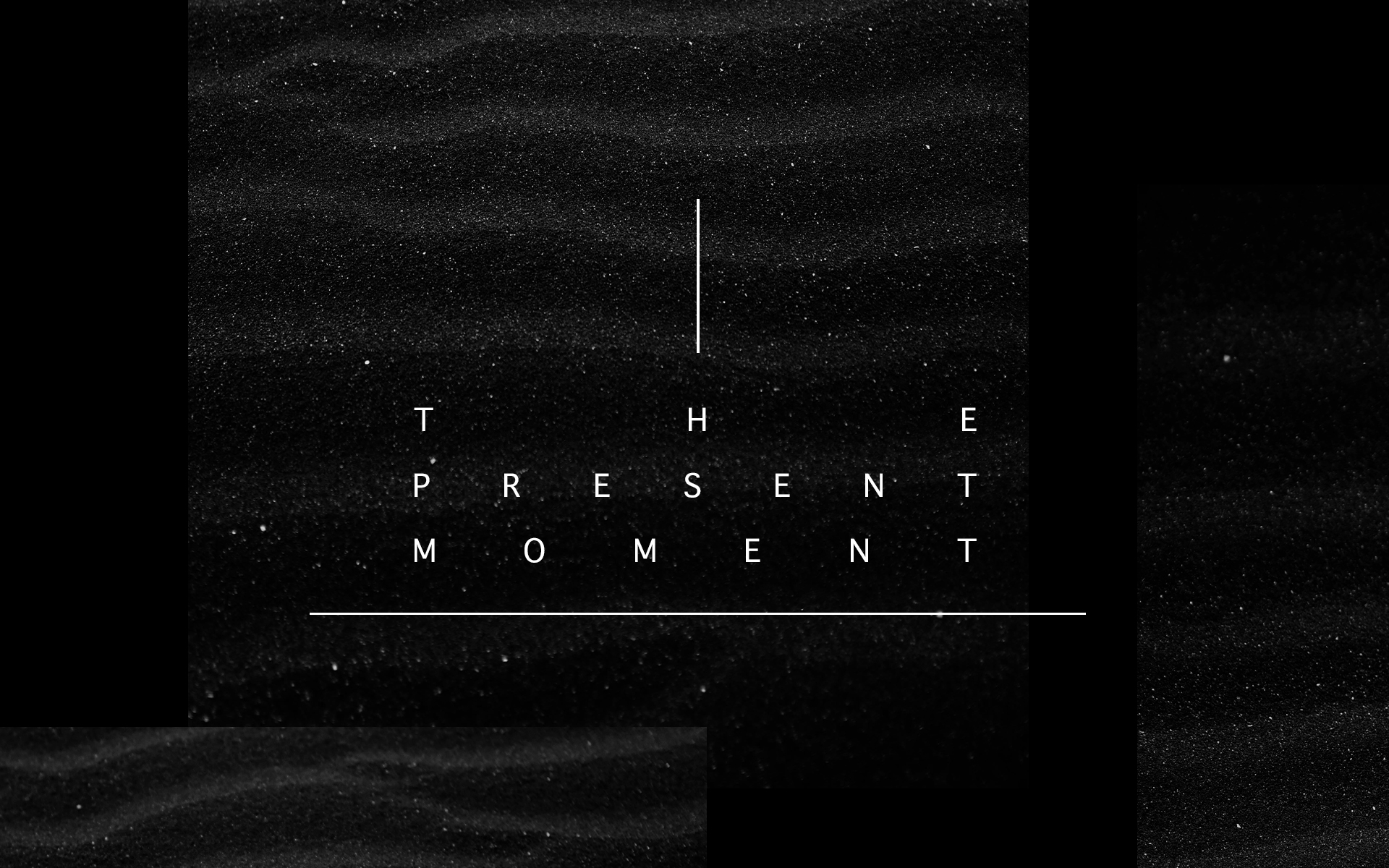 The Past is Present

The Beginning of the Universe

at the beginning:
an uncertain upbringing
and a certain departure; you
journeyed from East to West
with only a dog-eared map; you
made a list of everywhere you have seen;
you even made a list of every mistake;
but—you say—people
are never mistakes.

Your hands reveal
a record of these paths traversed;
calloused palms patterned with a web
of lives, and knuckles well used—
grasping and letting go;

for it is your hands I study
—now grasping your coffee mug—
and so too your eyes
—gazing past these bustling strangers—
and also your skin
—worn in the corners, but still
rosy in the cheeks.

It is only when I look up,
that I begin to see myself better
reflected within your gaze.

Early morning
customers shudder
into life, all around us,
and when a breeze catches my neck
—I shudder too.
For

The Nature of Mortality

It was from the void
of Chaos that we began—
when Death and Day and Night
and Light and Love did emerge,
so too did earth appear.

It was then
that the Titans did rise,
only to fall once Zeus overcame Cronos;
for when Time was stopped,
so did the age of gods and mortals
begin.

The Sirens and the Harpies
doled out punishment alike;
Achilles discovered his own
vulnerability; the world discovered
evil when Pandora opened
her box; and so too did mortals discover
the art of self-deception and self-sabotage.

The universe expanded
when Apollo landed on the moon;
the Amazons forever left their mark
along the bank of a river;
Venus was cast from the sea foam
into an uncharted cosmos—and yet

we now know that Time
can be neither altered nor halted.
In this age of mortals,

we trace its passage today
with clocks and calendars and
diminishing rays of light; for still

we must end each day, grounded
by gravity and by hubris,
squinting up at the very sun
from which Icarus fell.

In this relentless
morning light, it is
a restless cat’s orblike eyes
I see first; these eyes, just like
the flickering beacon that once
guided me home; and home—
home was the smell of eucalyptus
and lukewarm coffee; it was
eucalyptus branches I once brought
my father, a token of something lost;
but what if home were a person and not
a place?; to place, to replace,
to retrace, to retreat; you can’t
retreat if you only ever
look forward; women, keep
your eyes forward—they tell you—
be safe and bypass the homeless man’s
outstretched hand on the streets of this
foreign urban life; his gently cupped hand
—just like the slope of your turned back
on that August afternoon.

These three poems reflect on distinct facets of the passage of time. In “The Nature of Mortality,” I explore Greek mythology in how our creation of this mythology itself both reflects our own human failings and reveals our troubled relationship with the nature of time. The poem traces time back to its very beginning, which parallels “The Beginning of the Universe” in a broad, global way.

“The Beginning of the Universe,” however, is neither broad nor global; instead it examines an individual moment in an individual life that possesses the magnitude to feel like the beginning of the universe on a personal level. For me, this poem takes on both the deeply personal and incredibly universal experience of discovering a connection with another person that exists on such a level to feel like the universe itself is expanding in that very moment.

“Of Consciousness,” meanwhile, does not focus on the beginning of anything in time. Instead it crosses the span of time, all within the space of a few moments in an individual mind. Rather than depict a pivotal moment, “Of Consciousness” draws from my own experiences to reflect on the passage of time on a psychological level: how our minds conceptualize and connect different moments in time across a single life. 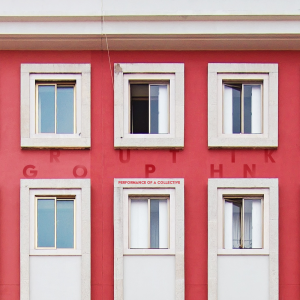 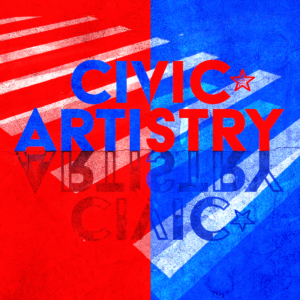 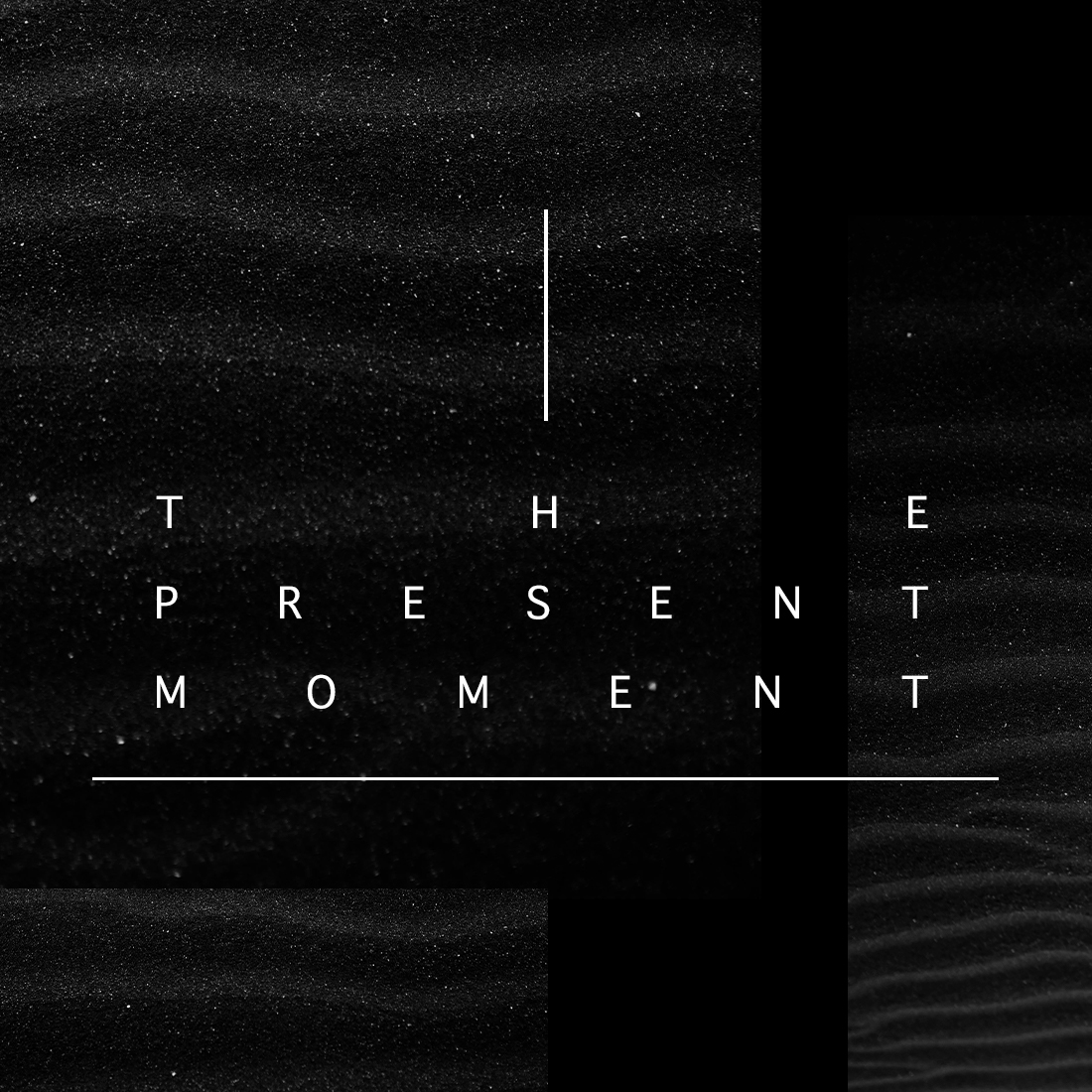 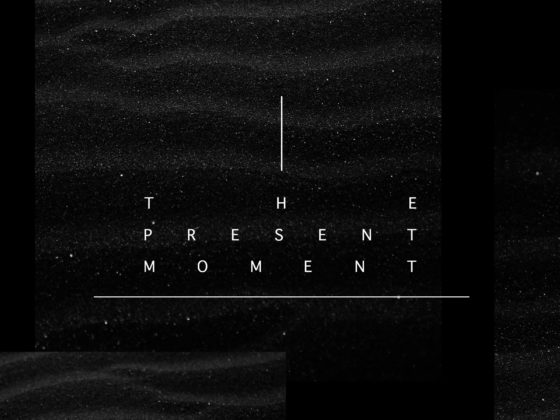