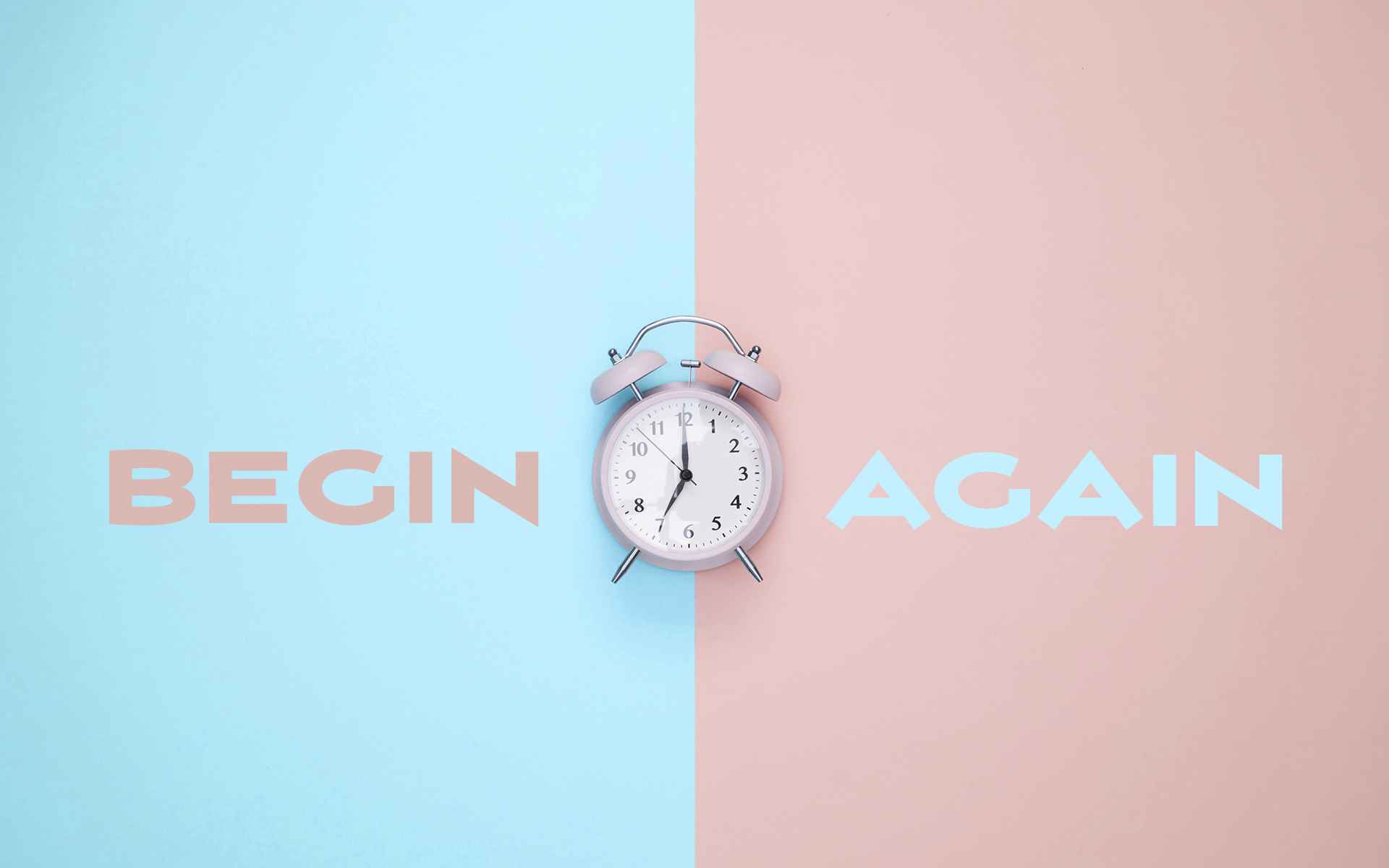 Have You Washed Your Hands Yet? Understanding The Paranoia of Pandemics

We live in an increasingly global and mobile world, where borders are more political talking points than physical impediments, and travel is a question of financial capacity, rather than technical capability. As such, it is perhaps unsurprising that, for most young people today, they have witnessed not one, not two, but a number of disease outbreaks that just a century ago would have come only once in a lifetime.

Just in the new millennium alone, the world has seen several outbreaks: SARS in 2003; H1N1 (also known as swine flu) in 2009; Ebola in 2014-2016; and now COVID-19, which is increasingly likely to become classified as a pandemic — defined as “an infectious disease [that] spreads easily from person to person in many parts of the world.”

What is the coronavirus? | Source: © Guardian News/YouTube

This begs the question: what makes a pandemic? Under the umbrella topic of resets and restarts, we take a look at past pandemics and consider how the outbreak of disease is as much a question of circumstance as it is one of chemistry. Without the right conditions and forces at play, some of history’s most famous viruses might not have been as deadly as they turned out to be.

One of the most famous pandemics in history, the bubonic plague of the Middle Ages exploded across Europe in the 14th century, decimating the continent’s population. Estimates range from 75 to 200 million people killed by this outbreak. This amounts to 30% to 60% of Eurasia’s population at the time, and many historians have suggested that the plague — also known under the dramatic moniker “the Black Death” — may have reduced the global population by more than 20%, from an estimated 475 million to about 350-375 million people worldwide.

What Made The Black Death (The Plague) so Deadly? | Source: © The Infographics Show/YouTube

The plague’s power derives in part from its uncertain origins: it likely started somewhere in Central Asia, where the disease took up residence in fleas that piggybacked on black rats that, in turn, piggybacked on the merchants that travelled all along the Silk Road — thereby carrying the plague into Europe where it spread widely across the continent.

The bubonic plague affected population levels across the world because it was able to take advantage of the most connected network in the world at the time, the Silk Road. Without the existence of this trade network in its very physical manifestations (caravans, ships, and so forth) it would have been unlikely for the plague to have travelled as far as it did or as quickly as it did. A pandemic’s power lies in the opportunities for its proliferation both beyond and among particular pockets of populations.

Probably the most well-known example of a modern historical pandemic, the 1918 influenza pandemic, better known as the Spanish flu, ran rampant through most of the world — even remote Arctic communities and Pacific Islanders — and infected an estimated 500 million people around the world. This amounted to 27% of the global population of the time, which was estimated to be around 1.8 to 1.9 trillion people. The fatality rate was estimated to be around 50 to 100 million people, making it one of the deadliest pandemics in modern history.

If the Black Death benefited from the vast channels of the Silk Road, the Spanish flu profited from the terrible health conditions caused by World War I — the first example of a truly global wartime phenomenon that made it not only easier to catch diseases (due to poor living conditions and malnourishment) but also for the disease itself to travel via wartime movements. Many historians have attributed a twelve-year drop in life expectancy for citizens of the United States during these years to the Spanish flu.

Some contemporary research has speculated that, relative to other forms of influenza, the Spanish flu was no more deadly than other strains. Rather, it is the conditions beset upon the infected population by World War I that led to its proliferation: malnourishment, overcrowded hospitals and medical camps, and overall poor hygiene.

For most millennials, the H1N1 influenza pandemic (better known as swine flu) of 2009-2010 was probably the first time they heard the word “pandemic” used in the present tense. Belonging to the same family as the Spanish flu (itself also a version of the H1N1 influenza virus), this pandemic effected about 11% to 21% of the global population at the time, which was about 6.8 trillion people.

The H1N1 Swine Flu: A Look Inside | Source: © Discovery/YouTube

However, unlike the Spanish flu, the H1N1 flu was much less deadly, with about 150,000 to 750,000 fatalities reported out of the 700 million to 1.4 trillion infected — a fatality rate of 0.02% to 0.05%. This is actually a lower fatality rate than that of the annual influenza virus that affects most of the global population during the so-called “flu season,” which is around 5% to 15%.

Some experts have speculated that the swine flu actually became a pandemic in part because of the various reactions governments all around the world had to its outbreak. Within just a few days of the first reports of an epidemic in Mexico City, the city itself was effectively shut down and many countries stopped flights into Mexico. When cases started to emerge in the United States, the media ran wild with the information and began giving a huge amount of attention to the virus. Many epidemiologists argue that the initial periods of an outbreak can lead to widely inaccurate reports, due to the ever changing situation and its numbers, as well as paranoia and anxiety. As a result, the constant barrage of information about the swine flu led to what many experts have deemed an overreaction around the world, which may have made it easier for the flu to travel — as people and governments were becoming increasingly paranoid and began adopting health practices that did not do much to prevent the spread of the flu (such as the wearing of face masks).

In the case of H1N1, the flu died down as quickly as it started, perhaps in part because it wasn’t that deadly to begin with — and it’s only because of fear and paranoia that it became the pandemic that it was.

At the time of writing, there have been reports of outbreaks in Italy, Iran, and South Korea that are not directly tied to the initial outbreak in China — meaning that, technically speaking, the coronavirus virus outbreak has emerged in disparate pockets around the world. This meets the definition of a pandemic. Of course, nobody has called COVID-19 a pandemic in any official capacity, and it may well not become one; the infamous Ebola outbreak in 2014-2016 is classified as an epidemic because while it was incredibly deadly across Africa, it didn’t spread enough around the world to be classified otherwise.

What is more important, as the world and various governments continue to contend with the reality of COVID-19, is that we need to recognize the role our interconnected lives play in creating a pandemic. Inasmuch as movies and pop culture would like to dramatize the ways in which viruses take a life of their own as they spread wildly through populations, the reality is that viruses are not agentive; they do not move of their own free will throughout space and time with the kind of complex intentionality we humans possess. In every interaction, we have the potential to become the virus’ best friend: a vector. And in this globalized world, we traverse connections even more frictionlessly than our ancestors moved along the Silk Road.

The sooner we can recognize the deadly potential of these everyday interactions and do what we can to prevent infection, the sooner we can also prevent a pandemic. Have you washed your hands yet? 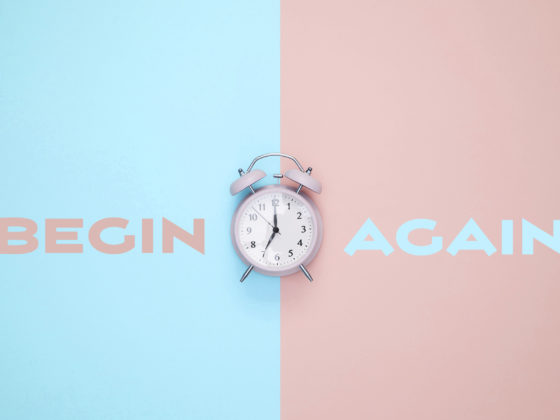 RAINBOWFISH A Scumbag’s Guide to Stealing Water, Traversing Wormholes, and Breaking Every Rule