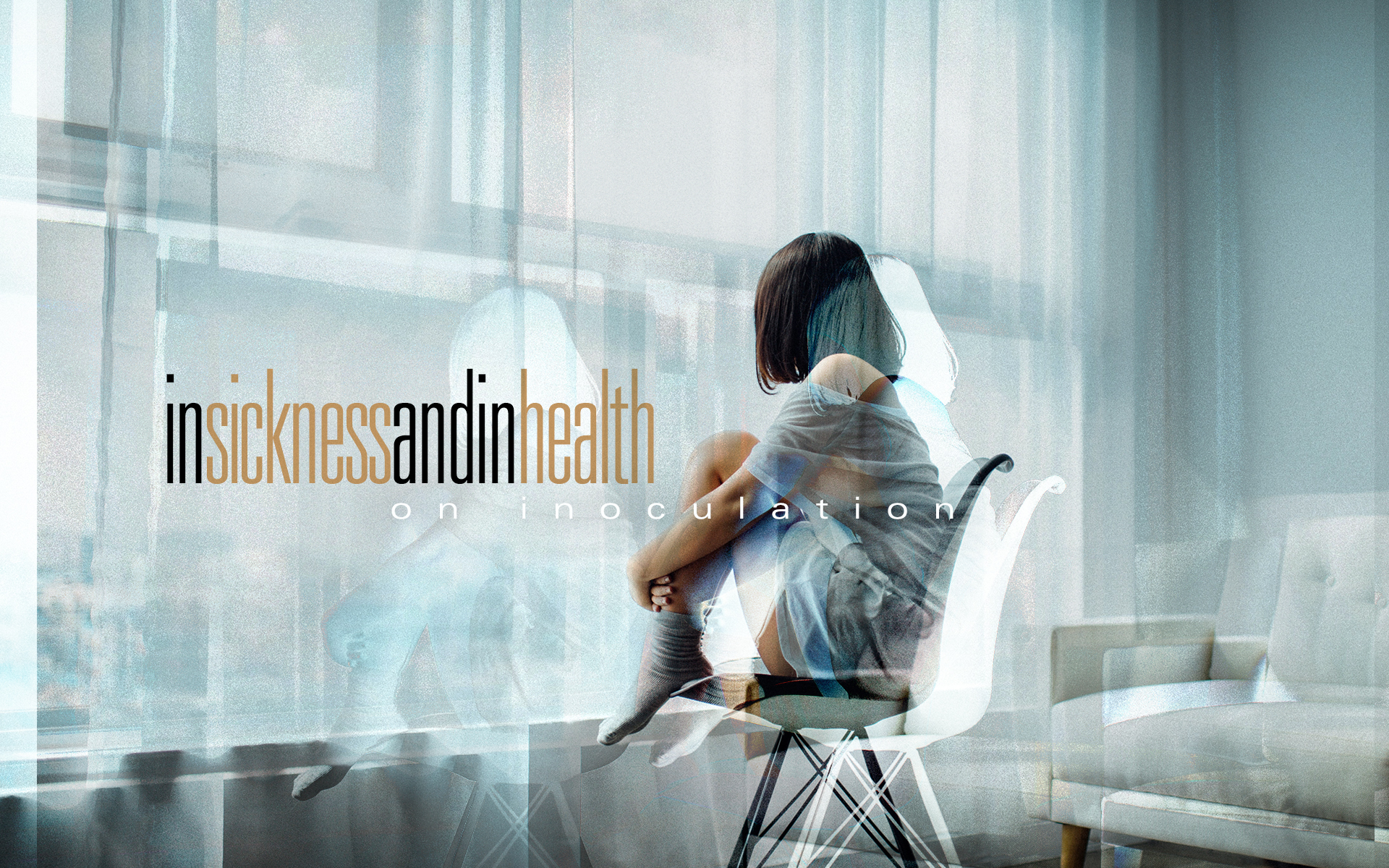 Nothing was where it was supposed to be, nothing was in its proper place in the office or the universe or his mind. Where there’d been walls he only saw empty fields and ash-laden rubble. Somewhere empty and small, some kind of village or farming commune. Rows of strange glowing crops on fire, massive black flying creatures overhead circling the destruction. On his right side was a dismembered leg, four feet in length and wide. He reached down to make sure it wasn’t his… to make sure it wasn’t it’s.

He tried to take everything in for as long as it was possible; the sky above him, a blazingly bright green with orange-hued clouds floating. There were at least three visible suns, two red and one a strange amber color; there was a fourth bright celestial object but it was difficult to identify properly. All around him were loud sounds that felt like scream but were completely indiscernible. All he knew for certain was that he was in pain and that there was no other living thing around to share it with.

From the dead that he could see, and from what he could comprehend of his own, borrowed body, he started to piece together the anatomy of the Vala Nuevan. Purple coloring, three fingered claws, a patterned exoskeleton. At least 5 meters tall. Their heads a strange orb shape with small appendages jutting out of the sides and lower neck, built with nerve endings as if to connect with each other. He put his own hand to his face to feel the rougher textures of his skin.

He saw, really saw, everything around him. He saw columns of smoke rising to the edges of the sky. He saw the silhouettes of the Republic starships overhead, glowering over the surface of their target just like the birds of prey, but without the beauty of nature. It was a malignant, wrong presence. The most horrible, blood-curdling screams and swears and prayers — he’d managed to gain comprehension of their tongue, awareness of their speech and screeching. They were begging their gods, the earth and sky and water and wind, for salvation, for forgiveness. Not just the few voices he could hear from around the smoldering village; it was as if, for one brief moment, he was connected to every being on the planet, every organism simultaneously praying for life to be saved amidst the carnage.

Bodies ripped to shreds by machine gun fire. The hacking of knives against flesh. The silence of schools and nurseries. Devastation and pain and apocalypse.

William — or whatever was left of him, whatever new being he’d become in the midst of this transformation — watched and witnessed and wept at his horror. For the first time in his life, for the last time in his life, he saw the horrors of his fortune and the price of his existence.

It was a promise he wouldn’t get to keep.

In the air above him a dark shadow grew. Larger, larger. It swallowed up his sky. It blackened what was already black with the smoke of hellfire.

Engraved on the side of the world-ender, a name he almost failed to recognize.

A cruel end made by cruel hands.

He wondered if he’d become the next batch of samples. 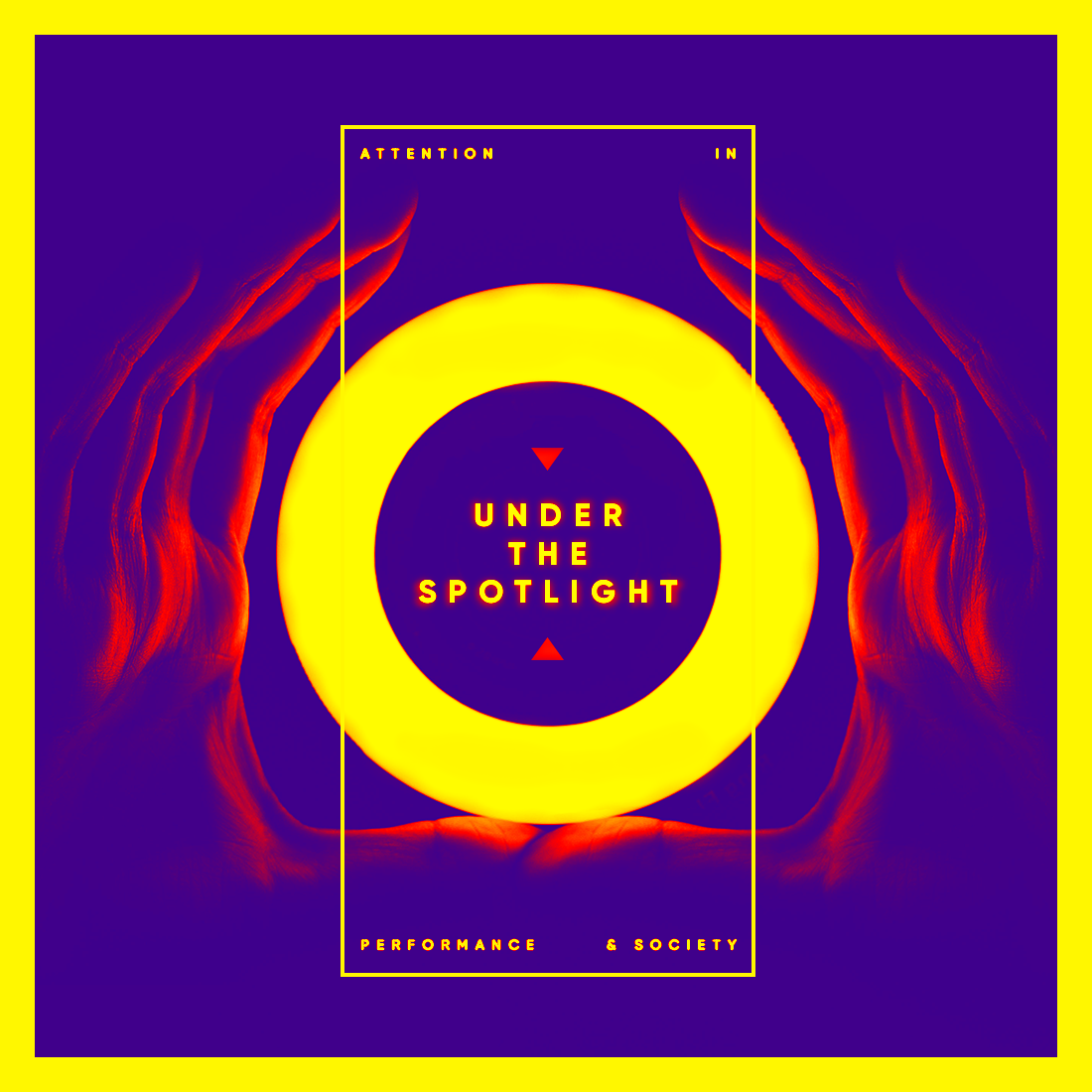 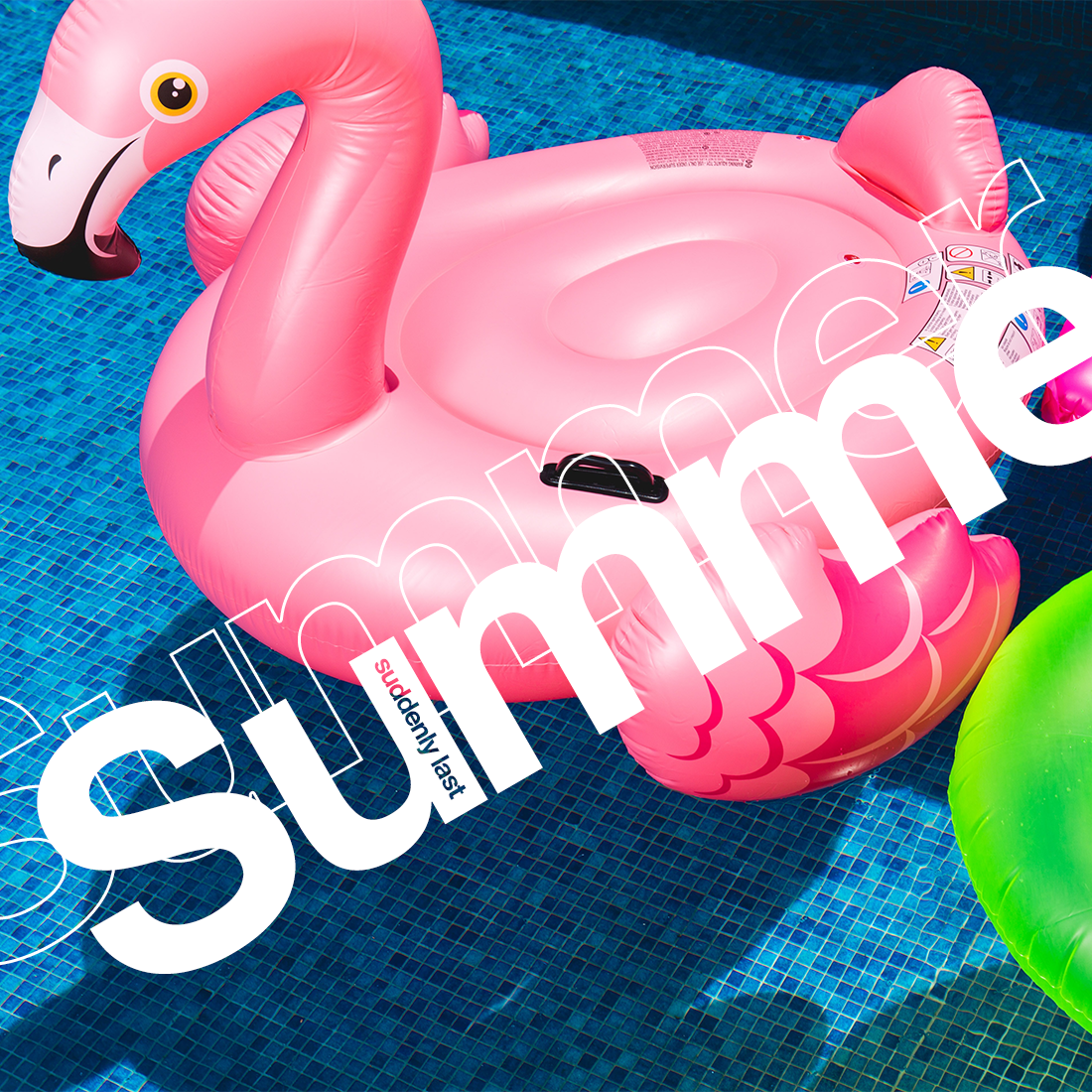 What Do We Lose When We Lose the Trees? 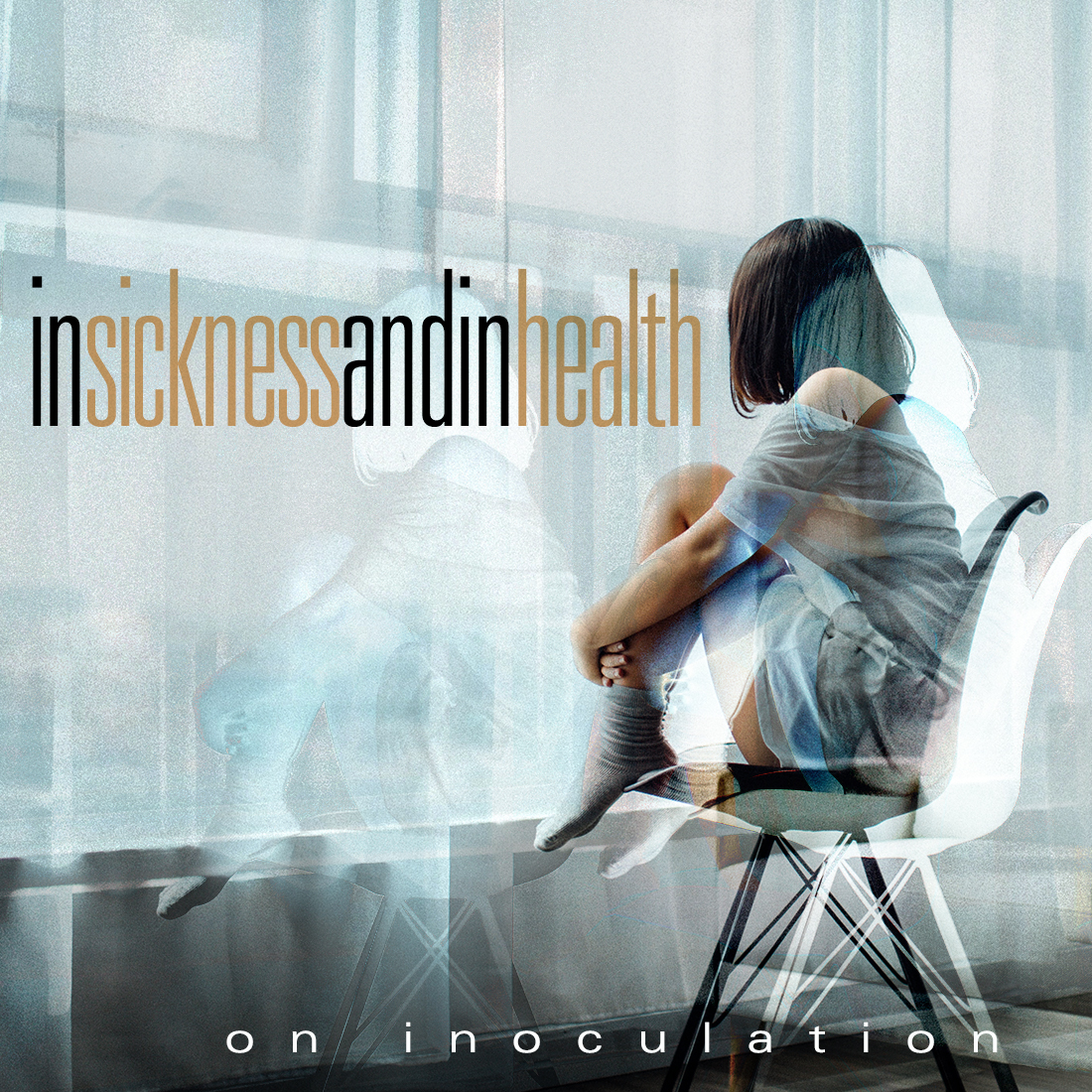 The Vortex (and other symptoms) 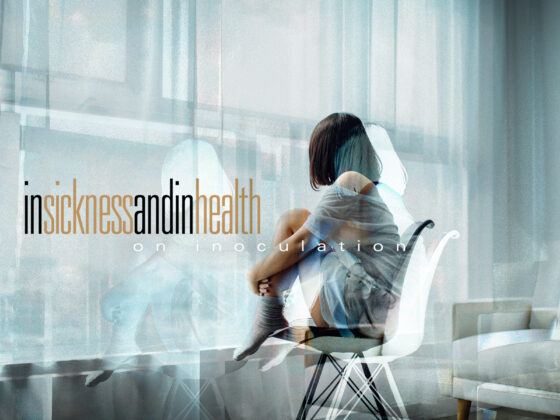