Color in the lines of my Outrage.
Bathe in the last of Joy’s Yellow rays,
as they disappear beneath the horizon,
dragging with them into the darkness Contentment’s own zion.
Through the muddled air of Ambiguity’s constitution,
bent and twisted, slowed, by Fear and Confusion,
Joy’s hues form a new tint.
Less Comfort’s purge and more Annoy’s binge,
turning them slowly, from Yellow into Orange.
Intensifying with every thought unsaid,
finally erupting from Orange into hatRed.
Fire burning streaks across the mind’s sky,
painted in Hostility and Contempt’s vibrant dye.
But short-lived are the colors of Anger,
cowering as they retreat, sensing the danger.
The Black of Outrage, dense and impossibly even,
envelopes all, blind to the light of Reason.
Hope suffocates, and Empathy deigns,
for as the monarch of tyranny, the Black of Outrage omnipotently reigns.
The only enemy that Outrage fears,
is the marching of Time, drawing its end ever more near.
Because immortal, Outrage is not,
from its moment begot,
so does it start aging,
straining to carry its own weight, its strength deteriorating.
And with every minute passed, the more porous its design,
so eventually within Outrage, you will inevitably find,
a shimmer in the void,
a dawn of Golden Kind. 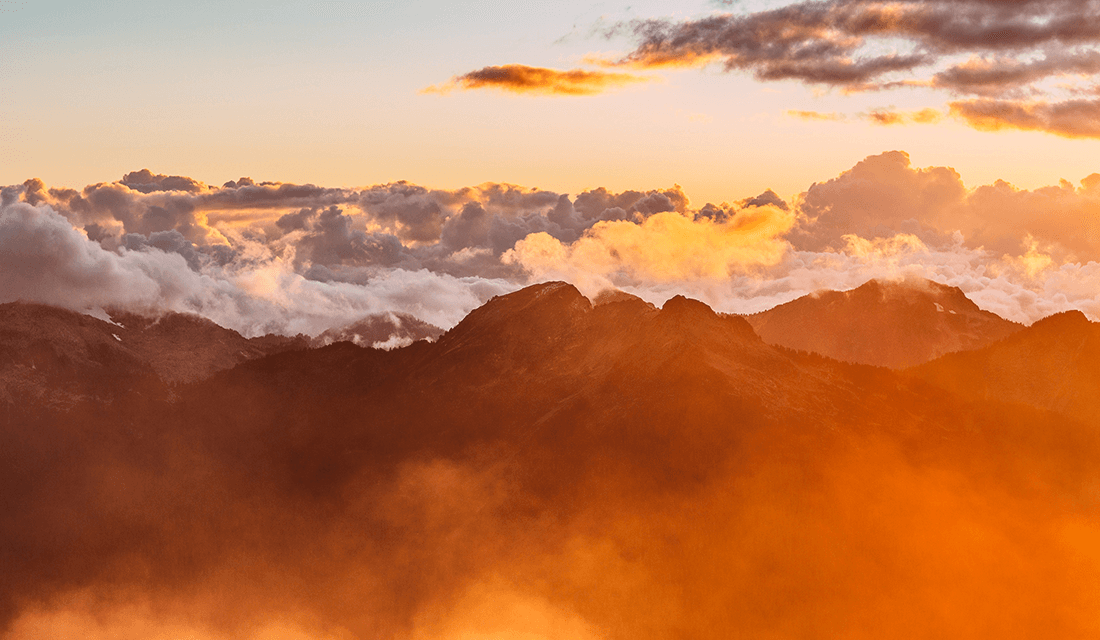 The prompt was, “Describe the angriest you’ve ever been.” For me, that was a bit difficult because I consider myself to be a generally happy person. Sure, I walk hand in hand with stress and anxiety, and have even waltzed with true sadness before, but real, stomach churning anger is an acquaintance I don’t visit with, with much frequency. It was hard for me to identify a time, an instance, a moment, when I was as angry as I ever was, or ever would be. I dug into the recesses of my memory for the story over and over, but came up empty handed. What I did find, however, was the memory of the feeling itself, and it came in flashes of color, rather than words. I found that sharp yellows and biting reds captured the essence of the emotion better than any narrative could, and so, I started to paint, with words, the color palette of anger as I saw it. I realized that for me, anger moves in a wave, with an even flow that progresses through distinct stages, and always ends in the dawn of a new emotion. In the end, when I stopped typing, I realized what I had drawn was a sunset and a sunrise. 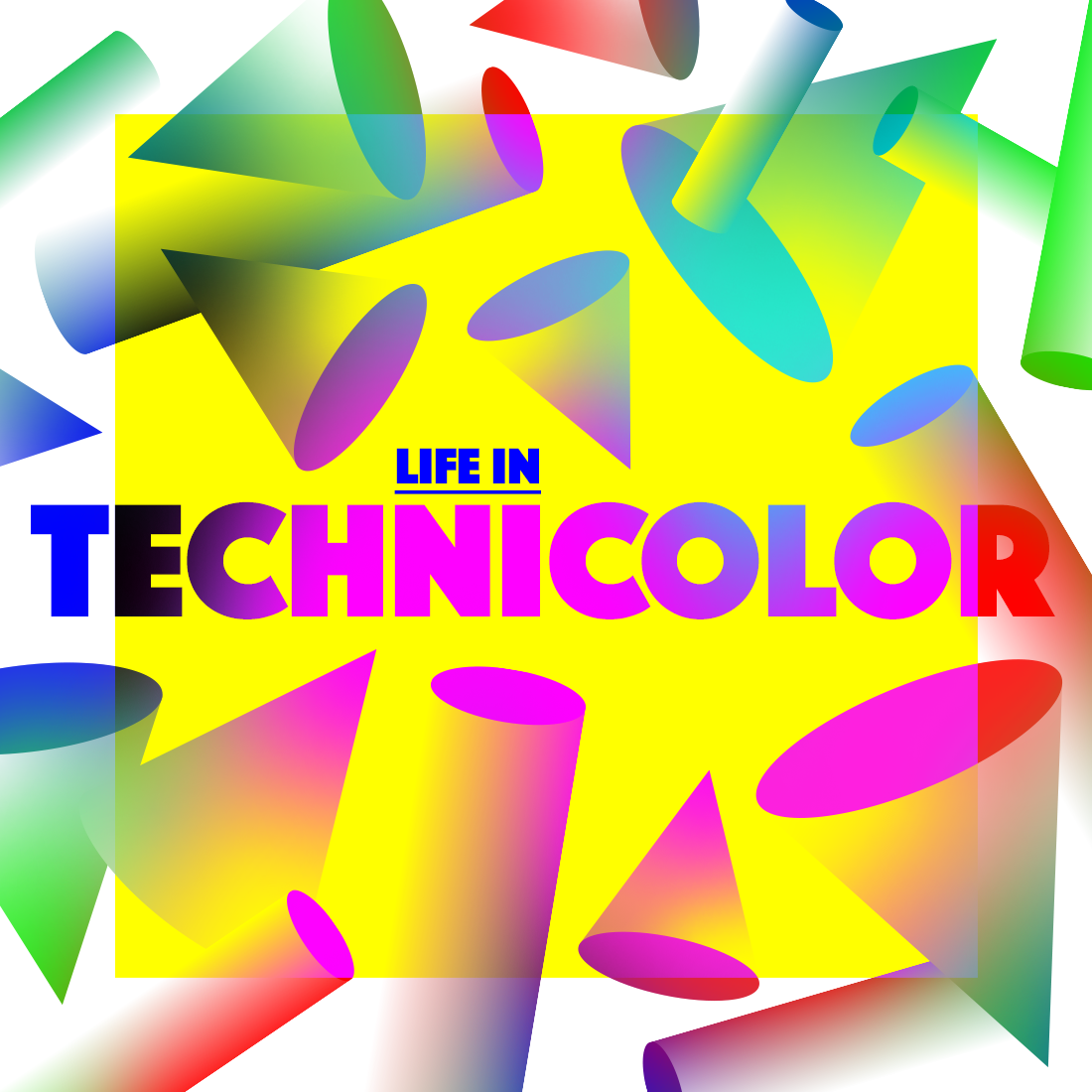 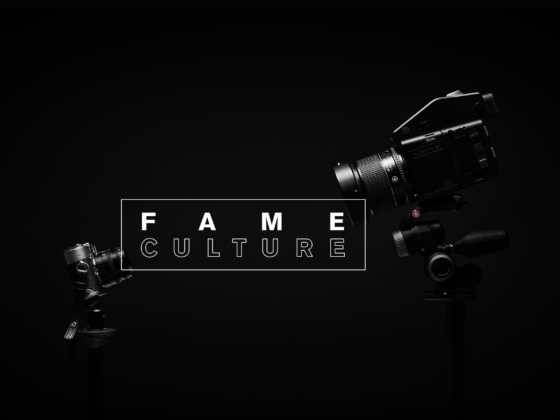