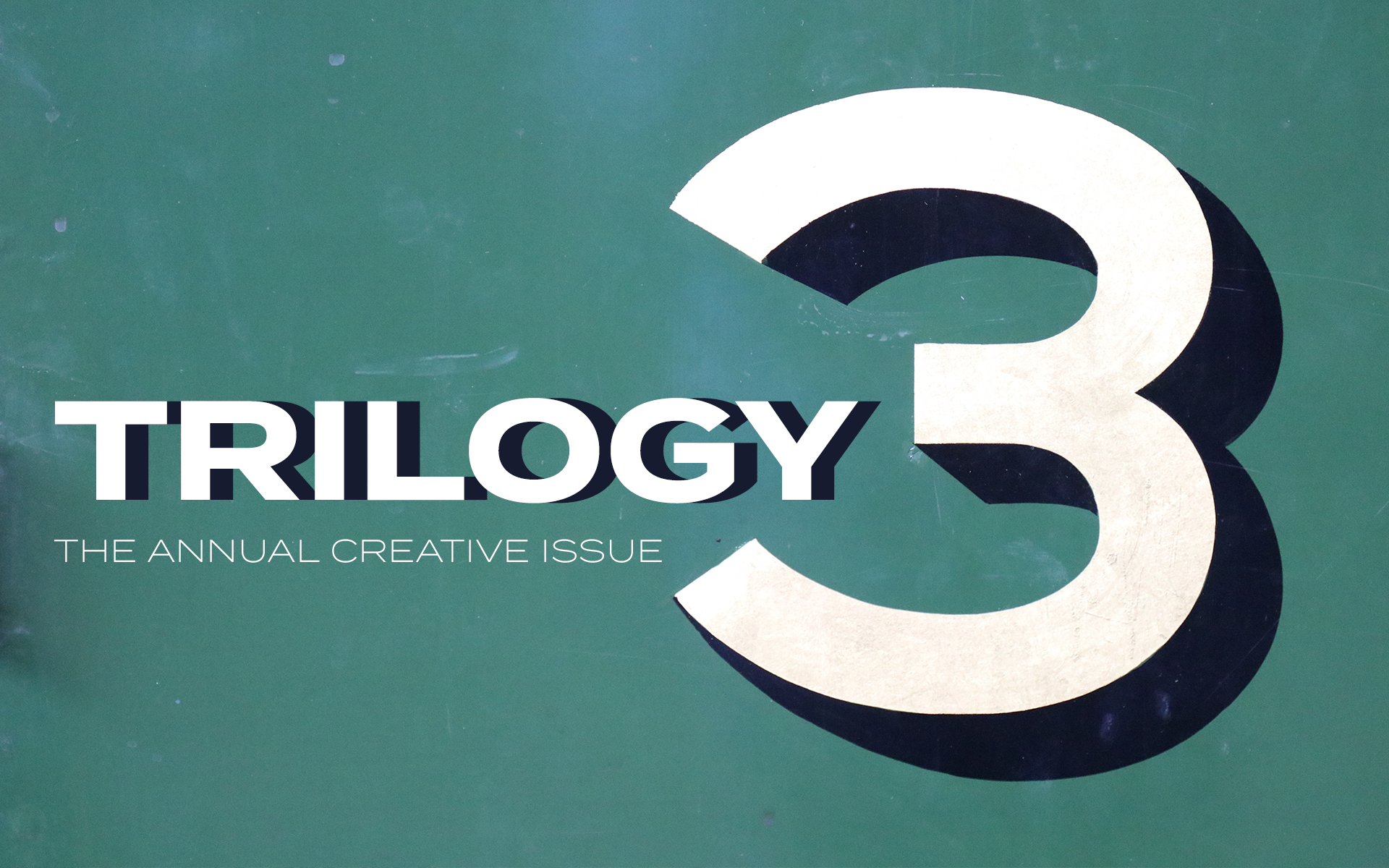 These Limericks Are Super

By his cape to the bomb he was glued.
Not again would he be so subdued.
So he’s changed his attire.
The red and blue he’s retired.
Superman now fights crime in the nude.

Being Catwoman includes paradoxes,
Like why she’s got random clocks and plush foxes.
She can’t stop shopping online.
So much, her card’s been declined.
She loves Amazon, but just for the boxes.

Turns out, buildings play a big factor.
When your shtick is swinging in from the rafters.
No more city sky roaming.
Spiderman moved to Wyoming,
And now chases bad guys by tractor.

The only difference is the hand he was dealt.
Really, Thor’s just a dude wearing pelts.
And that thing ’round his waist,
That holds his hammer in place?
Well that’s just a glorified toolbelt.

I spend all day bringing down mobsters.
With my claws and my tail, I’m no fraudster.
I’m the hero from Maine,
But I need a new name,
I can’t go on being called the Red Lobster.

The Justice League is fantasy footballin’,
And Wonder Woman expects to have all wins.
Batman doesn’t care.
The Flash’s trades are unfair.
And Aquaman only drafted from the Dolphins.

Through life, Invisible Woman has coasted.
“I can disappear at will,” she’s boasted.
But now that she likes a guy,
Who never replies.
She’s not so fond of being constantly ghosted.

Perks come with flame-by-the-hand.
For one, when you’re camping, it’s grand.
Out on a hike?
A treat, you might like?
The Human Torch can make s’mores on demand.

It all started with dinner at Gianetti’s.
I took a bite and immediately got sweaty.
There’s not much I recall,
But one radioactive meatball.
From my fingertips, I can now shoot spaghetti.

Sure things are bad, but what’s new?
Just remember this if you’re feeling blue:
Focus on others,
Help one another,
There’s a superhero in me and in you. 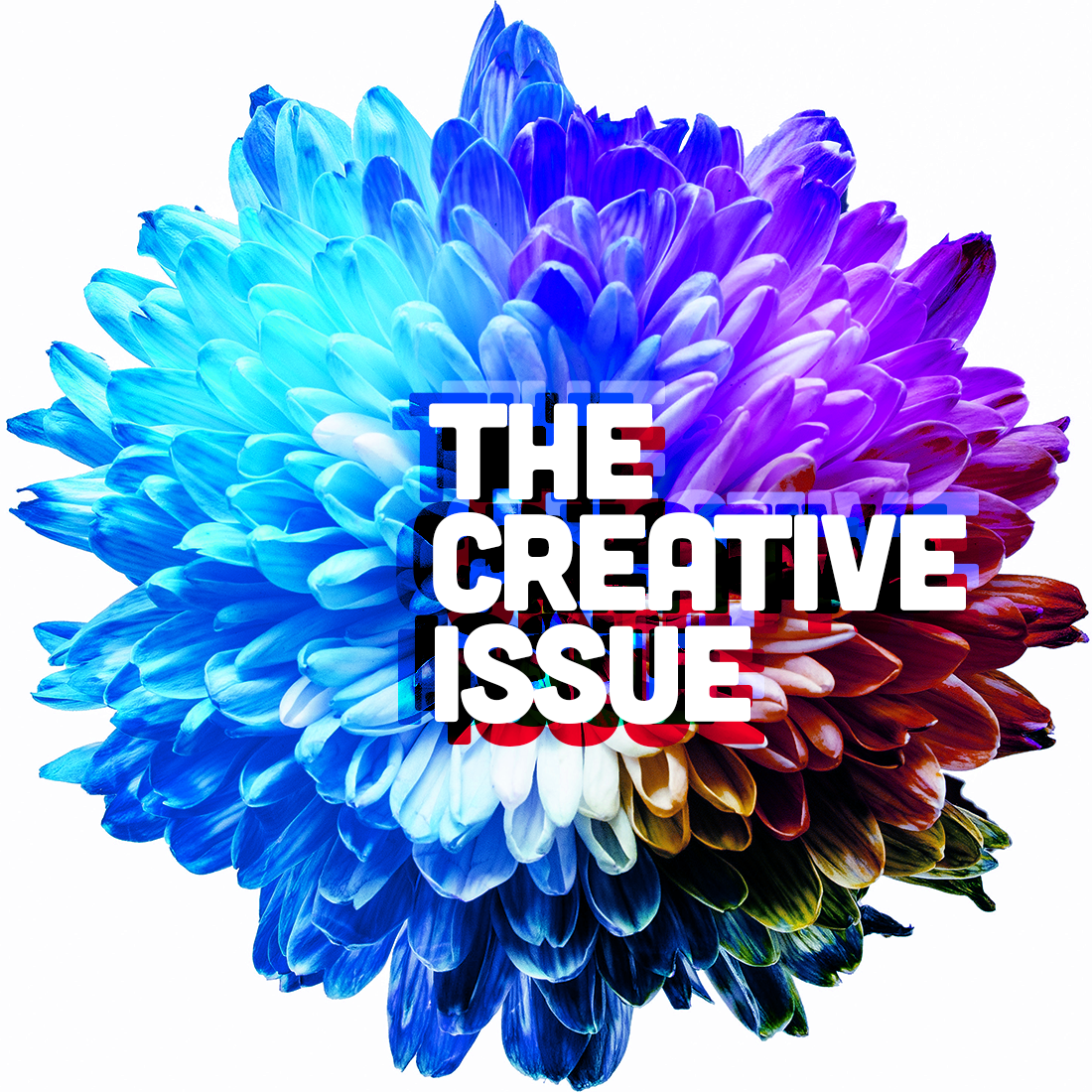 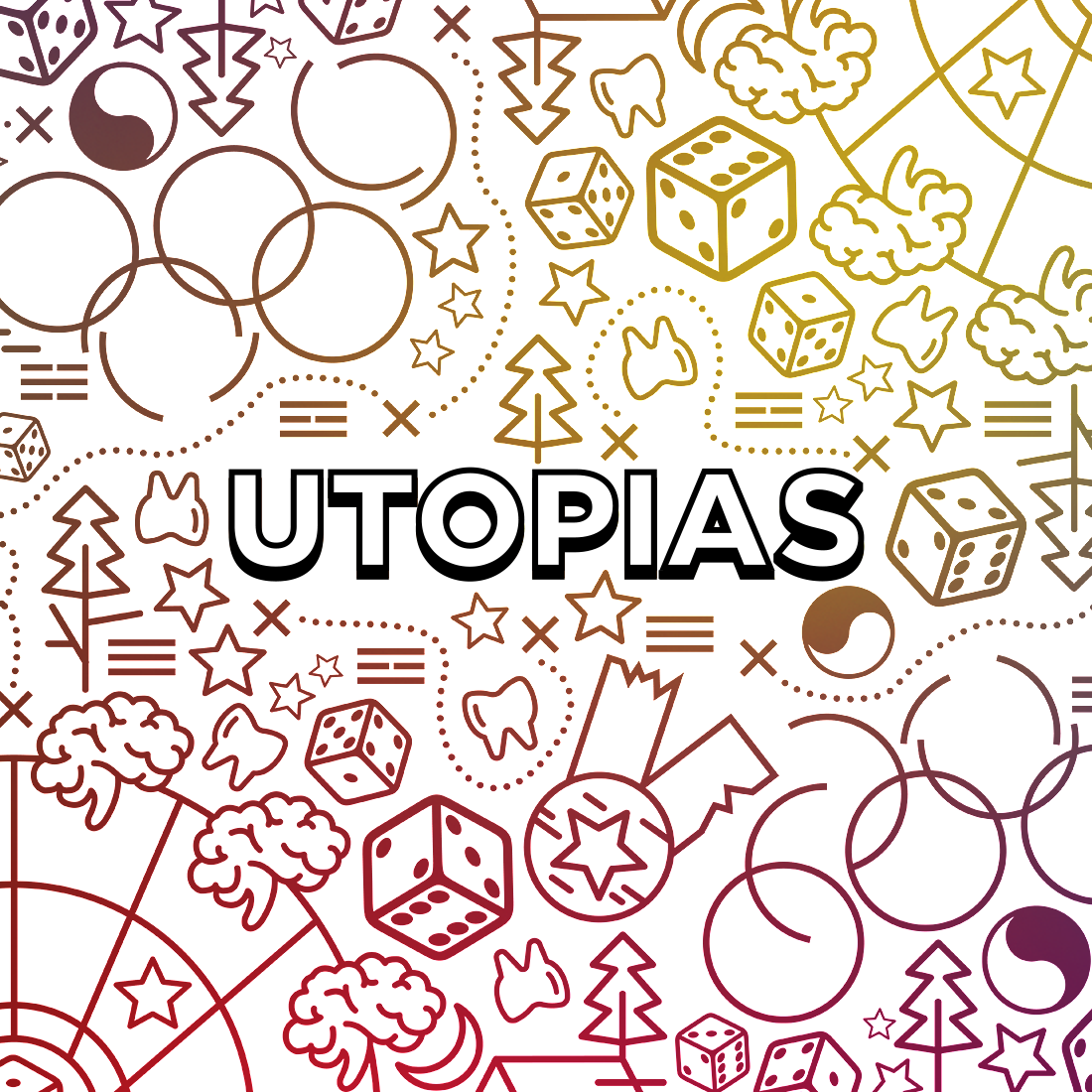 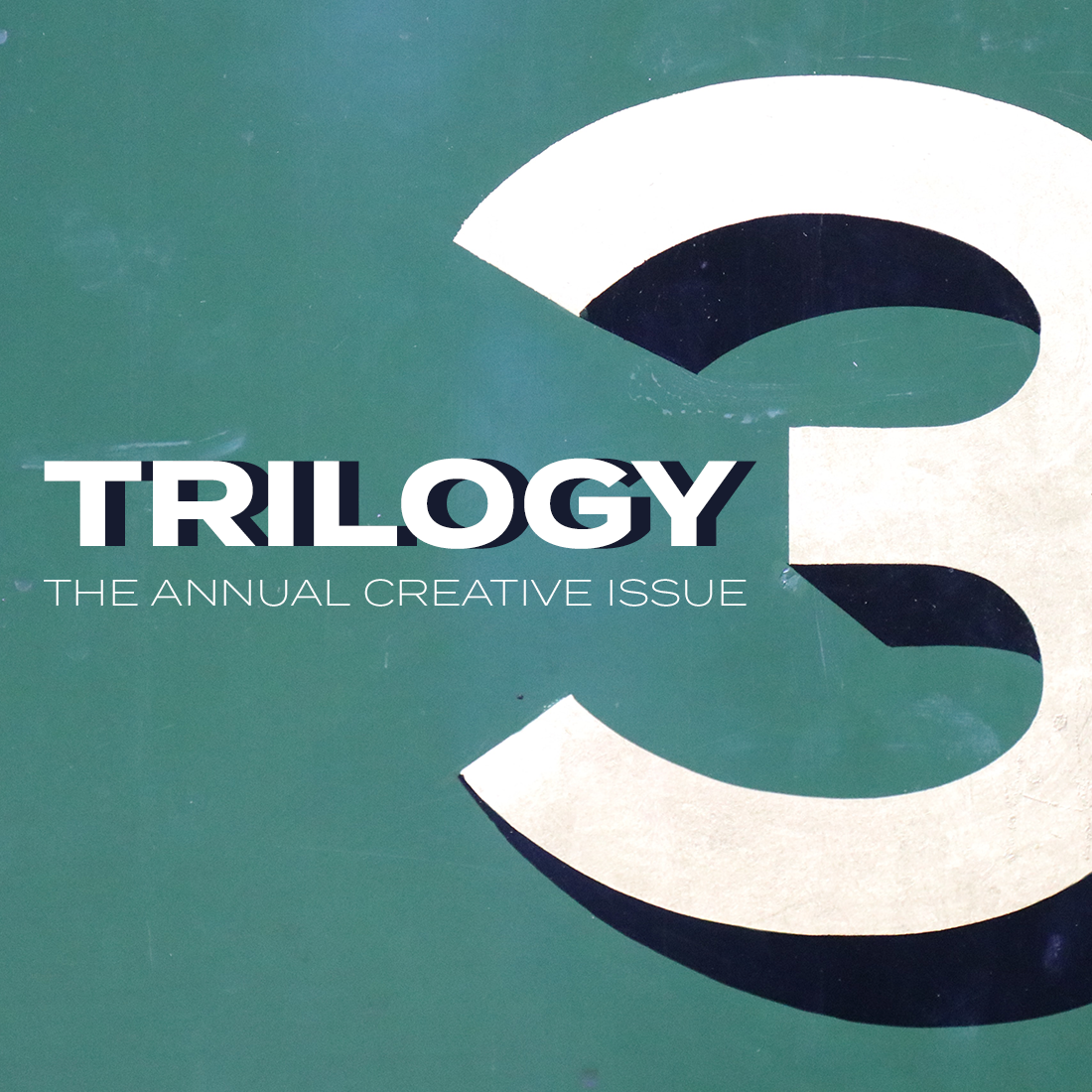 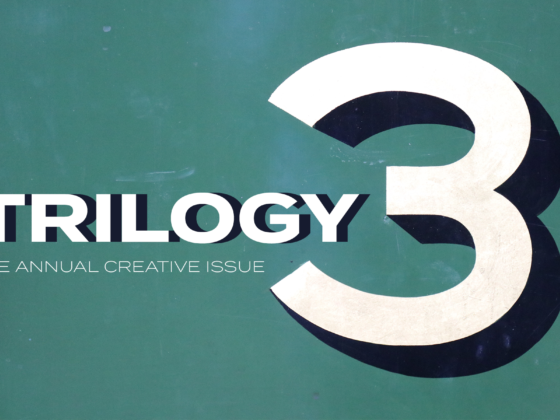 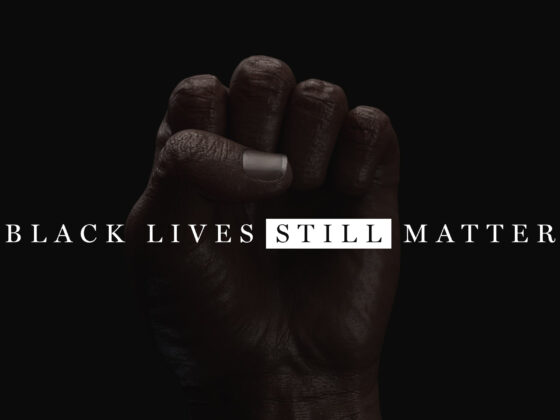