In this issue, we talk to Rizal Iwan, an Indonesian freelance writer and actor who has acted in short films, various web series, and on stage, including making his American stage debut in Rorschach Theatre‘s world premiere production of Forgotten Kingdoms in Washington, D.C. in 2017. Iwan’s most recent work is a series of Indonesian children’s mystery horror novels, titled the Creepy Case Club series. Iwan has also contributed in the past to SixByEight Press, writing about his experience working on Forgotten Kingdoms.

Hi Rizal, thanks for making the time to do this interview!

What made you become a writer?

This is probably the biggest cliché of an answer, but it’s a cliché for a reason, so here it goes… It’s something that goes way back to my childhood. Growing up, I always felt there was something off about me. A misfit, if you will. So there was always the need to escape. I grew up reading a lot of books and watching a lot of movies, just to see what the world was like out there, or to look for a “friend” in a fictional character. Then, at one point, absorbing turned into creating. There is something liberating about creating make-believe worlds. I guess it’s also something that drew me to taking up acting, too, later in life, because it also feels good to inhabit these make-believe worlds.

Why a children’s book in particular?

But I saw this as a good opportunity to flex my writing muscles, as well as a fun trip down memory lane to revisit my childhood. So I finished a manuscript for a novel. Unfortunately, [that particular] project didn’t take off. However, a good thing came out of this. I offered my manuscript to another publisher, and they liked it and offered to turn it into a book series. And so, Creepy Case Club was born. And what was supposed to be a one-off thing evolved into this amazing journey.

Before the Creepy Case Club books, I had only written short stories. Most of the time, I only pursue a story when I already have a clear idea of how it begins or how it ends. This could come in the form of a single sentence — whether a first sentence, a last sentence, or both. Then I would throw caution to the wind and fill in the gap with a lot of spontaneity. It is so fun because your stories often surprise you and take you to places you didn’t expect.

But, when I’m writing novels like the Creepy Case Club books, this doesn’t always work. I’d run into a lot of road blocks along the way. And when you’re dealing with deadlines, it really hinders the process. So I decided to implement what was taught to me in writing classes in school (which I’d used to not believe in) — that is, to work with an outline. I don’t treat this outline as a strict guideline that cannot change — because it could change, when what you have written is taking you to more interesting places — but an outline keeps you moving forward. So, it is handy to have it in your bag, like an itinerary when you’re traveling.

The most random thing today…
Wait, so I’m suddenly on Indonesia Tatler? On a list with Clara Ng and Andrea Hirata?
What the…….?https://t.co/CmQov3SUgt pic.twitter.com/RWGDlkIouU

Can you give us a glimpse of what a day in your life as a writer looks like?

Actually, it’s pretty boring and ordinary! I mean, it’s not like my books are huge bestsellers, which could then afford me to become a full-time writer. I’m still doing my bread-and-butter job as a freelance copywriter and translator.

But okay, here’s a typical day when I am trying to meet a deadline for a Creepy Case Club book.

I’d wake up. Take a shower to give myself the illusion that I’m going to work. Go to a coffee shop and pick the most public spot ever so that everyone can see my computer screen, to keep myself from browsing weird stuff on the Internet, watching a movie, or doing online shopping instead of writing. And then, I’d try to finish, at least, a chapter a day.

What are some of your biggest challenges as a writer?

Moods and distractions are my biggest enemies. Sometimes it takes forever just to start writing, and when you’ve started, you have to be adamant enough to keep going.

I used to think that writing is this “magical” activity where you get to have fun and get lost in this universe you’re creating. Well, yes, there’s that, but it also takes a whole lot of discipline to make something out of it. Otherwise you’d just be going round and round in your own bubble. This is something that I am still working on myself.

What are some of the worst ideas you’ve had as you’re writing?

Telling myself that the story will write itself! There are times when I’d tell myself that the right mood will come, and you will get inspired, then you’ll write feverishly. Big no! This way, you’ll just end up with an idea for years, and it will never get fleshed out.I think an idea is like a person. You have to feed it and take it out to exercise, so it can grow and be healthy enough to breed other ideas. This can only happen once you start (or continue) writing.

What are some of the best ideas you’ve had as you’re writing?

Going to the place I’m writing about, and writing there. When I was writing the first Creepy Case Club book, the story’s climax took place in this old building, and I didn’t quite know where to take the story.

I decided to go to the [very] building that inspired it (it was a library), and write in that building. It turned out that the building was so much more interesting than I’d thought! There were passages, old stairs, and creepy corners that I didn’t know were there. And it worked so well with the story I was writing. It’s almost like it was feeding my story, moving the plot forward, and making it better than I had planned.

Aside from writing, you’re also an actor. Do you think your acting background helped you in your writing process?

Yes, definitely. When you’re preparing for a play production, you’d do a great deal of analysis on your [own] character and other characters. How this character would react to other characters, how they would speak, what they would do in a situation, what makes them different from one another, et cetera. Sometimes we also invent back stories for our character, as well. When you’re writing a story, this helps a lot in shaping up your characters and how they drive your story. These backstory exercises could come in handy in creating plots, too.

Some writers have such a strong personality that, oftentimes, their characters are just channelling themselves too much. Different characters in a book speak the same way, or different characters feel like the same character in a different book. Acting teaches you empathy, and I find it very useful in breathing life into your characters, no matter what the medium is.

Given your theatre acting background, do you think you’ll ever write a play?

I’m not sure. I still consider myself a novice author — I got my books published quite late in life — so I’m still learning the ropes in publishing. I’m also still enjoying discovering new things in writing a book. Plus, writing a play is a whole different ball game, and I’m still enjoying being part of a play as an actor. I’m still learning the ropes there, as well. So, one step at a time.

Who/what are some of your recommendations for great writers/stories?

I’ve been going through this weird Young Adult phase lately, and I was so taken by a novel called Darius the Great is Not Okay by Iranian-American writer Adib Khorram. It’s about a half-Persian teenager, who travels to Iran to meet his grandparents for the first time. It’s funny, sad, and honest, and the young protagonist really spoke to me with his anxiety about his culture, his faith, his worth, and his constant feeling of not belonging. I wish I had a book like this to read when I was growing up.

What are some upcoming projects we can look forward from you?

Right now I’m just trying to sit down long enough to work on the fourth book in the Creepy Case Club series, before the current readers grow up and outgrow it. So that’s what I’ll be focusing on now. Also, the movie rights for the first two books have been acquired, but it’s still very early in the process, and it’s something that I’m looking forward to seeing as well, together with the readers.

is an Indonesian freelance writer, who caught the acting bug when he joined a production by the Jakarta Players community theatre in 2011. Since then, he has been continuing acting on stage, as well as in web series and short films. In 2017, he dipped his toes in the Washington, D.C. theatre scene, when he was cast in Rorschach Theatre’s Forgotten Kingdoms. As a writer, his most recent published work is a series of children mystery novels, which he is currently struggling to continue. Rizal lives in Jakarta, Indonesia. 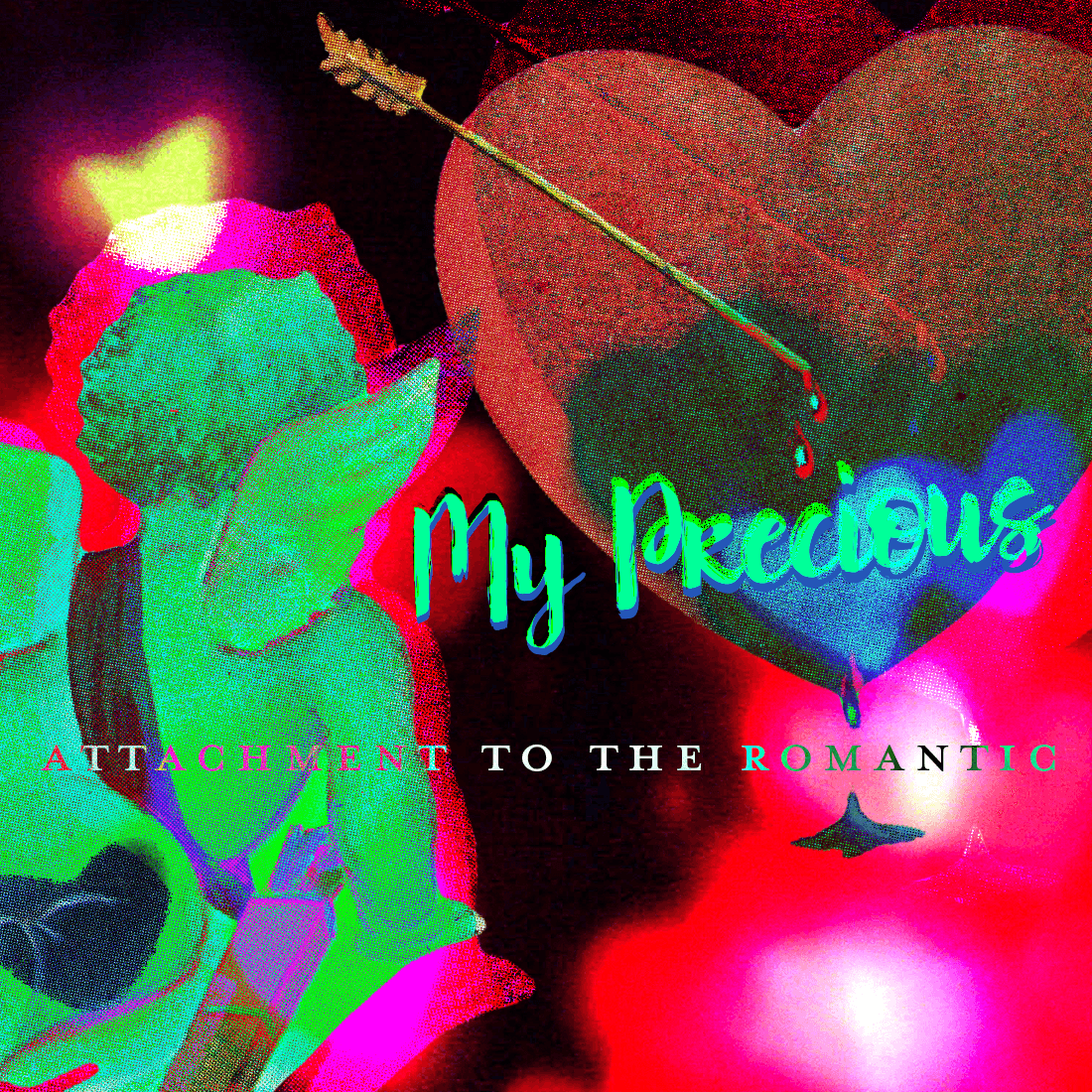 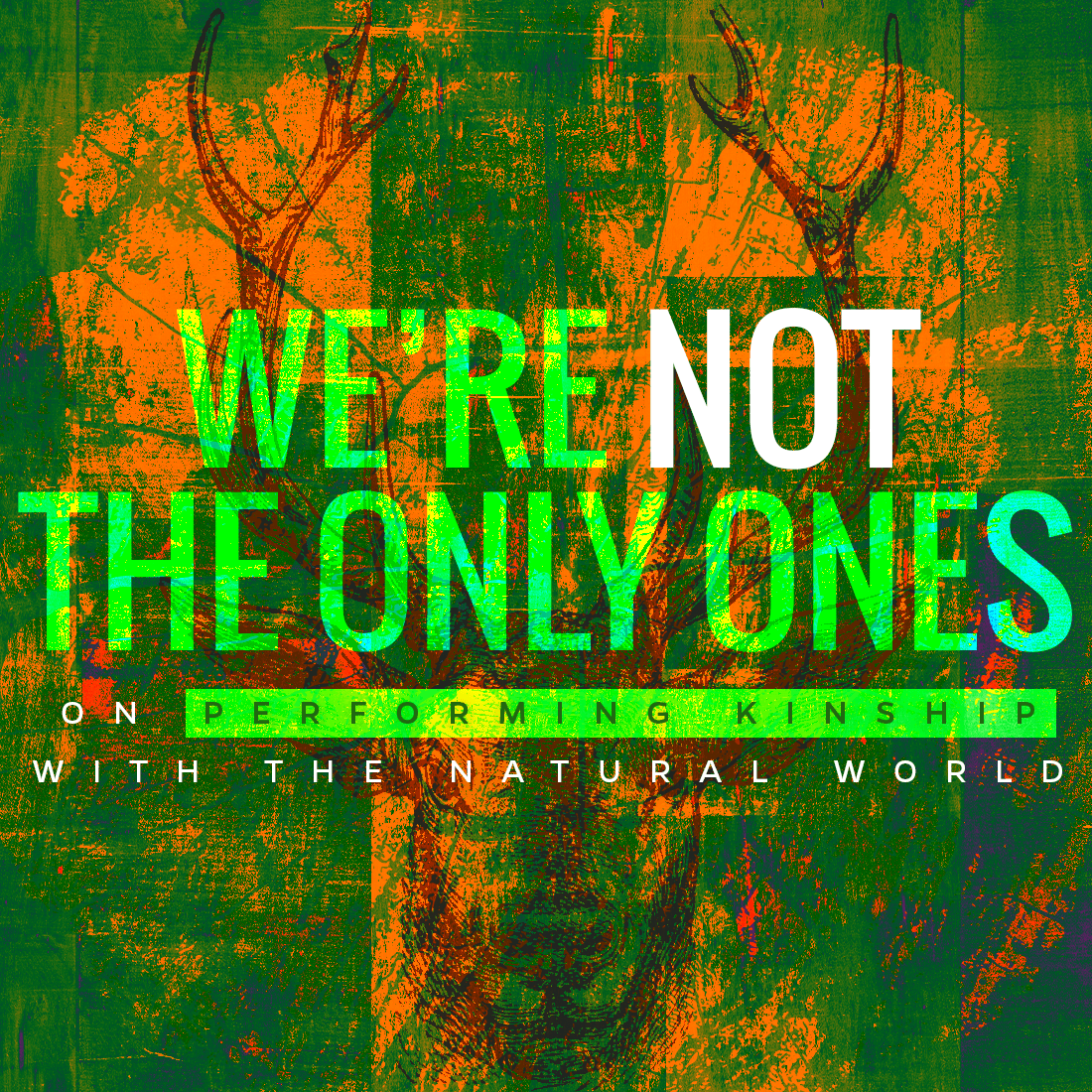